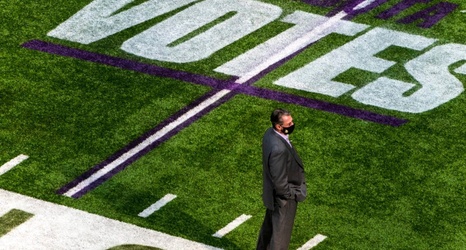 A litany of personnel additions altered the NFC North this offseason. Most of the razzle-dazzle began when the Detroit Lions shipped long-time quarterback Matthew Stafford to Los Angeles for Jared Goff and draft picks. That was at the end of January, and the news was of worthy of bombshell designation.

Since then, several more players became Lions, Bears, Packers, and Vikings. Oh my.