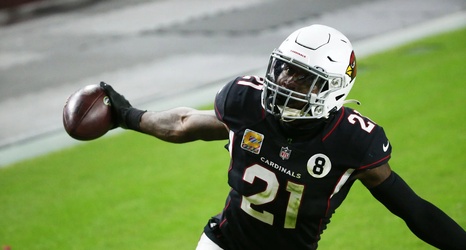 Patrick Peterson had his first press conference today after being acquired by the Vikings as a free agent. Unlike many such press conferences, there was actually news on a number of things that emerged.

There had been speculation, including my own, as to whether Peterson would play cornerback or safety with his new team. Peterson answered that decisively: “My position will be cornerback for sure.”

Speculation began when Peterson said he would be open to move to safety during a recent podcast, and some analysts suggesting he could make the transition like a Charles Woodson and be a good safety.