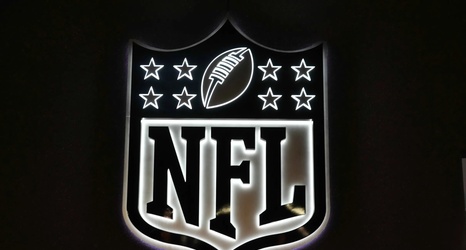 Nobody cares about the Pro Bowl. And, from now on, nobody has to.

ESPN (via the Associated Press) is reporting that the NFL is replacing the Pro Bowl with what is being called “The Pro Bowl Games.” Here’s how the AP describes it.

It will be renamed “The Pro Bowl Games” and will feature AFC and NFC players showcasing their football and non-football skills in challenges over several days. The 2023 Games will be held in Las Vegas, and the flag football game at Allegiant Stadium is Feb. 5.

Fans will still be determining the rosters for the AFC and the NFC for The Pro Bowl Games, though the article really doesn’t get into how the selections for the skills competition are going to work.