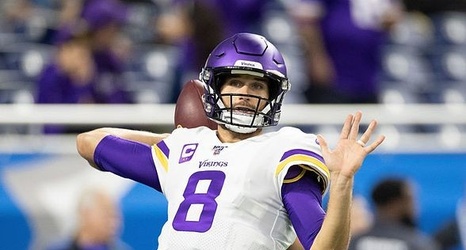 The Minnesota Vikings are coming off of a long week after playing the Washington Redskins on Thursday night. They get a little extra time to rested and get guys back to full health which will be key against a juggernaut team like the Kansas City Chiefs.

The Vikings are coming off of a simple but lackluster win on Thursday night. They were able to match up against the Redskins fairly easily and beat them with old school football. That won’t be the case against the Chiefs. Kevin Stefanski and Mike Zimmer are going to have to dial it up both on offense and defense.