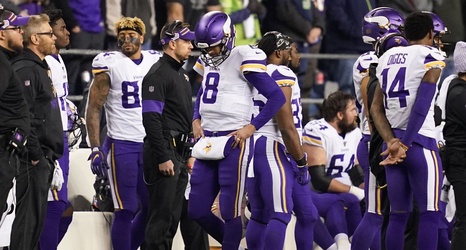 The Minnesota Vikings have faced some tough teams during the 2019 NFL season but none may have the sense of urgency and impact Week 13 had when the team traveled to Seattle to face off against the Seahawks.

The game from Monday Night Football put a strong, balanced Seahawks unit against a surging Vikings team that has won their last two games, including a prime-time affair against the Dallas Cowboys in Texas.

Sadly, Minnesota wasn’t able to come out on top in this contest. Despite having a lead at halftime and battling back in the fourth quarter, the Vikings suffered a 30-37 loss in the high-profile matchup in what was a winnable game for the purple and gold.