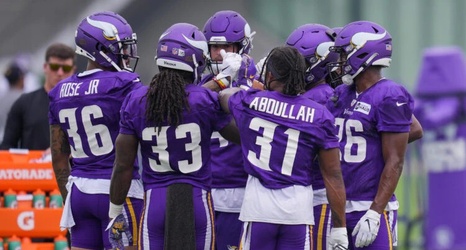 Our Vikings have been busy. Earlier today, the team announced that they’ve claimed Ben Ellefson, a TE, off waivers. To make room, they decided to cut Jalyn Holmes. Ellefson is unlikely to make a difference in the passing game. He is a sophomore who spent his rookie season in Jacksonville. He played in 7 games, only accounting for one catch for 10 yards.

The Vikings have also added 14 players to their practice squad: