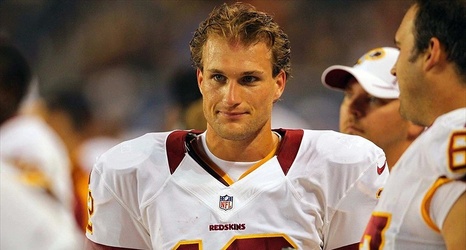 It was late January, and a non-Minnesota Vikings quarterback had just been traded elsewhere. And it was a signal-caller intimately familiar to the Vikings.

His name was Matthew Stafford, and he was sent to the Los Angeles Rams for Jared Goff. The Detroit Lions — a division foe of the Vikings — received the Rams first-round draft picks in 2022 and 2023, a third-round pick in 2021, and the aforementioned Goff.

What did Vikings fans do with this information? Speculate how the Lions will now size up against the Vikings? No — absolutely not.