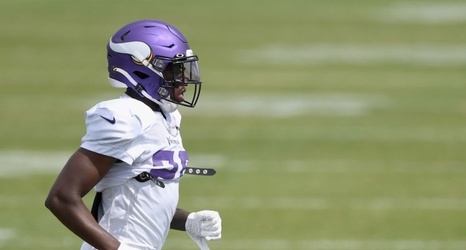 Despite his recent arrest for allegedly assaulting a woman, Jeff Gladney remains on the Minnesota Vikings roster.

With Zimmer in charge for the last seven years, the perception has been that the Vikings are no longer near the top of the league when it comes to player arrests. But they’re actually still among the teams with the most guys who have been arrested since 2014 with 11.