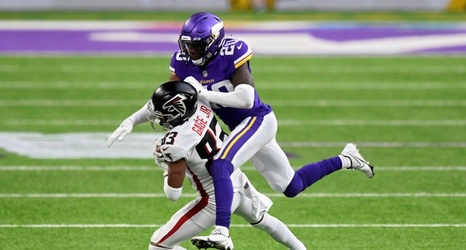 Minnesota Vikings cornerback Jeff Gladney recently made some posts on his Instagram account that could shed some light on his future with the team.

Back in the early part of April, 24-year-old Minnesota Vikings cornerback Jeff Gladney was in the headlines after allegedly assaulting a 22-year-old woman in Dallas, Texas.

Gladney ended up turning himself in to the Dallas County Jail and he was charged with third-degree felony family violence assault. The details of his alleged assault are disturbing and if convicted, he could face between two to 10 years in prison.