Is the criticism of Vikings offensive tackle T.J. Clemmings fair? 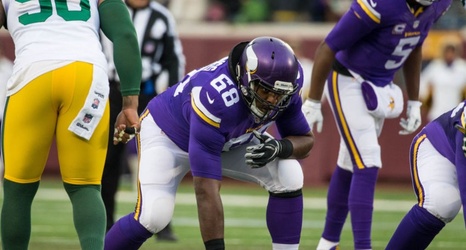 After just two seasons in the NFL, Minnesota Vikings offensive tackle T.J. Clemmings has gone from a promising prospect to one of the worst rated blockers in the league by some football specific websites.

While at the University of Pittsburgh, Clemmings played on the defensive line during the 2011 and 2012 seasons.