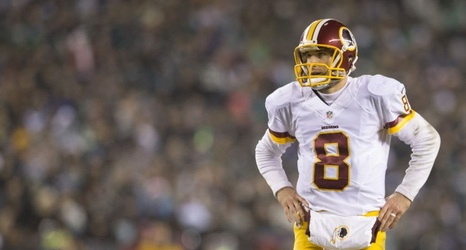 Before joining the Minnesota Vikings, Kirk Cousins had some forgettable moments with the Washington Football Team.

Throughout most of his tenure in the NFL, current Minnesota Vikings quarterback Kirk Cousins has been the target of a lot of criticism.

Some of this criticism of Cousins is deserved. But then there are plenty of other times where people just enjoy ridiculing the guy no matter what.

Context never matters for some when it comes to criticizing Cousins and until recently, it didn’t matter back in 2015 when the quarterback made an infamous decision as a member of the Washington Football Team.