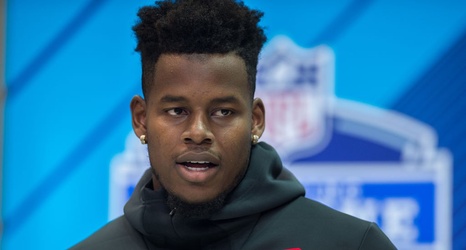 MINNEAPOLIS (WCCO) — The Minnesota Vikings have reportedly traded with the New York Jets to bring in some tight end help.

According to NFL Network’s Ian Rapoport, sources tell him the Vikings are trading for Chris Herndon in exchange for draft pick compensation, with Herndon later confirming the deal.

According to Pro Football Reference, Herndon has recorded 796 yards and seven receiving touchdowns in his three years in the NFL.