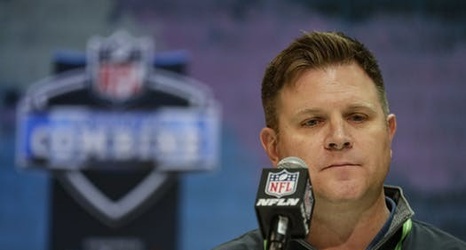 Pro Football Focus is one of the few places that will actual dole out some relatively harsh draft grades, which when taken in combination with the site's evaluation methods makes it a reasonable source for snap judgments on such things.

A year ago, the Vikings received a grade of "A" from PFF after a haul that included Justin Jefferson in the first round. The rival Packers, on the other hand, were given a "D" grade — PFF's lowest of that draft, but among seven teams that got a C+ or worse, compared to many places that won't give out anything lower than a B.