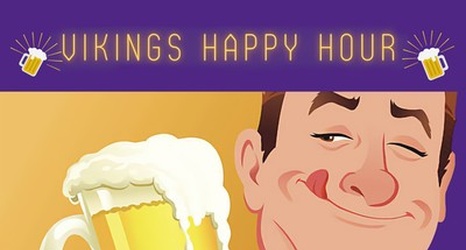 With their first rookie mini-camp set to get underway tomorrow, the Minnesota Vikings have started the process of getting their draft picks signed.

Wide receiver Imhir Smith-Marsette and tight end Zach Davidson, both of whom were selected in the fifth round by the Vikings a couple of weeks ago, have both agreed to terms on their first NFL contract, per Chris Tomasson of the St. Paul Pioneer Press.

Smith-Marsette, who was taken with the 157th pick in this year’s selection meeting, has agreed to a four-year deal worth $3.8 million. Included in that is a signing bonus of $318,960.