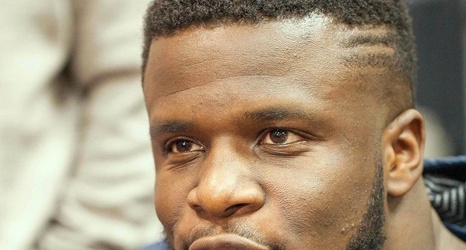 All NFL teams whittled down their respective rosters on Tuesday, resulting in the release of former Vikings pass rusher Ifeadi Odengibo.

DL Ifeadi Odenigbo is being released, per source. Guaranteed $1 million this offseason. Was just never a fit with Giants. Had 10.5 sacks previous two years combined in Minnesota.

Odenigbo, 27, spent the offseason with the New York Giants after the Minnesota Vikings severed ties with the EDGE rusher in March. Along with tight end Kyle Rudolph, Odenigbo briefly hopped on the Giants roster, but evidently wasn’t a fit within the team’s 3-4 defense.