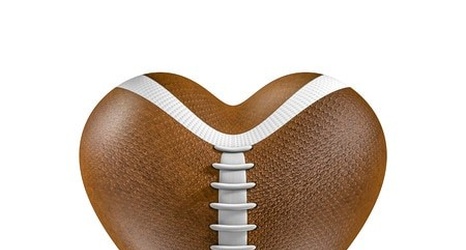 “You gotta have heart. All you really need is heart.” — Lyrics from signature song in “Damn Yankees.”

Ryan Leaf was a can’t miss quarterback drafted second overall by the San Diego Chargers in 1998. Well, he missed.

All were can’t miss college players who sucked in the NFL.

NFL teams do a lot of measurements.