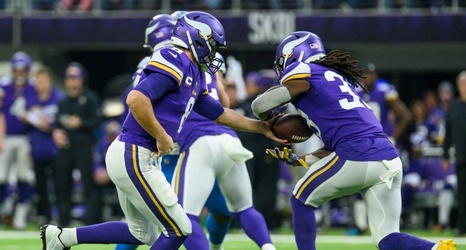 (WCCO)- Fourteen weeks into the regular season, and Mike Zimmer and the Minnesota Vikings are clinging to the final NFC playoff spot. The Los Angeles Rams and Chicago Bears are right behind them. With a 9-4 record and three games left before the end of the regular season, the Vikings have a 71% chance of making the postseason, according to FiveThirtyEight’s playoff projection model. ESPN’s Football Power Index is even more bullish, placing their chances at about 81%.

While the odds seem to be in the team’s favor, a postseason berth is far from secure.