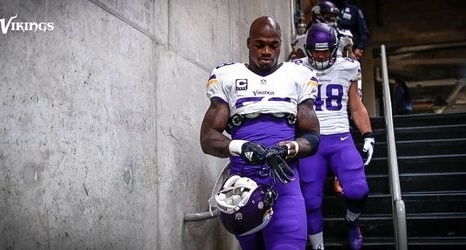 The Vikings will get a couple reinforcements at practice upon returning from the bye week, as right guard Pat Elflein and linebacker Troy Dye have been cleared to take a step toward playing again.

The Vikings designated Elflein and Dye to return from injured reserve on Monday, meaning they’ve started a 21-day window during which both players can practice but will remain on I.R. until activated. The team must activate the player within three weeks, or the player remains on I.R. for the season.

Elflein was placed on injured reserve after tearing a ligament in his thumb during practice following the Week 1 loss to Green Bay.