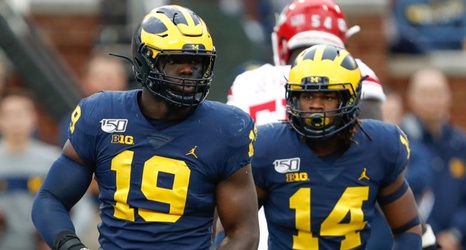 Will the Minnesota Vikings continue to add new pieces to their defense during the first few rounds of the 2021 NFL Draft?

Unsurprisingly, the Minnesota Vikings have placed the majority of their attention this offseason on fixing their defense.

After the poor performance from the Vikings defense in 2020, head coach Mike Zimmer and general manager Rick Spielman have made a number of notable moves this year to make sure the unit is much better next season.

With most of Minnesota’s free-agent signings coming from the defensive side of the ball, most have assumed the team will use their top pick in the upcoming NFL Draft on an offensive prospect.