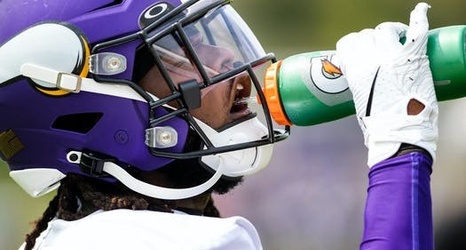 Josh Metellus was named Vikings special teams player of the year in 2020. Of course, that alone isn't saying a whole lot.

"We struggled some, yeah," Metellus said.

So much so that coach Mike Zimmer said a grumpy adios to special teams coordinator Marwan Maalouf after just two seasons.

Count Metellus among those who didn't object to Zimmer's decision.

"We had a lot of stuff gameplan-wise where guys were thinking too much about what to do [rather] than just playing and making plays," Metellus said. "[Maalouf] was just making us play a little too slow, I think.