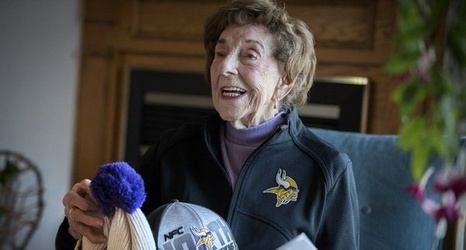 The Vikings' three-day mandatory minicamp, which runs from Tuesday to Thursday, caps the team's offseason program with its final on-field work before training camp next month.

Many of the questions that exist about this year's team aren't likely to be resolved this week, though.

The Vikings are still sorting through major changes in their secondary after a dismal 2020 season, and their configuration along both lines of scrimmage must be sorted out. Several key players — including defensive end Danielle Hunter — might not be on the field this week, further clouding whatever picture of the 2021 Vikings the minicamp might provide.