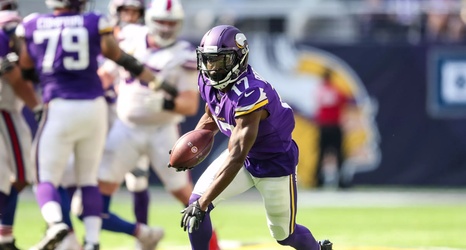 The former Minnesota Vikings receiver Aldrick Robinson is headed to Carolina on a one-year deal. Carolina will be Robinson’s sixth team in seven seasons. The journeyman is known as a a deep threat, and that’s the recognition he wants to continue with the Panthers.