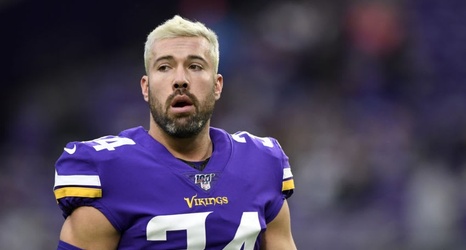 Finding a good defensive back in today’s NFL can be a real challenge. The Minnesota Vikings invested heavily in theirs this offseason by signing three new starters and extending Harrison Smith for what will hopefully be the rest of his career.

The Vikings have enjoyed the services of several talented defenders over the course of their franchise history and one of the former players to wear a purple and gold jersey has found a new home this season.

According to the official Twitter account of the Indianapolis Colts, they have signed Andrew Sendejo and waived cornerback Chris Wilcox from their 53-man roster plus let go safety Sean Davis from their practice squad.