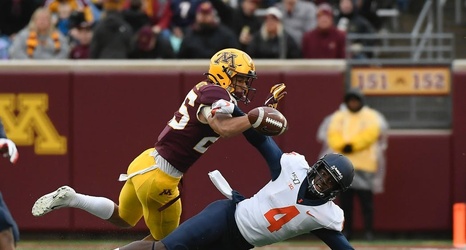 It was late in the morning of a Washington Commanders minicamp practice when, during a first-step drill, second-year cornerback Benjamin St-Juste lost his man.

Maybe it was the heat, his relative inexperience or just a bad break, but when the play started and the wide receiver he was guarding did a stutter step, St-Juste went one way, the receiver another.

Defensive backs coach Chris Harris stopped the play, walked to St-Juste and pointed right where the receiver had been standing.

"When he stutters, it's a pick," Harris barked. "You need to be ready for that."

As he strives to lock down his role within the team, those are mistakes St-Juste knows he can't afford to make.