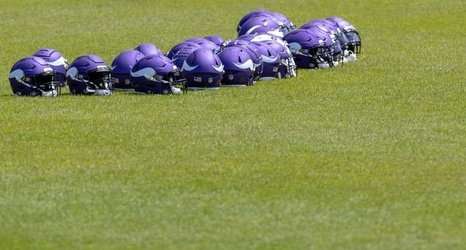 A series of injuries — and what might be nothing more than a high-profile procedural move with Everson Griffen — shaped the Vikings' effort to cut their roster down at the end of the preseason, as they arrived at a 53-man group that figures to go through more changes later this week.