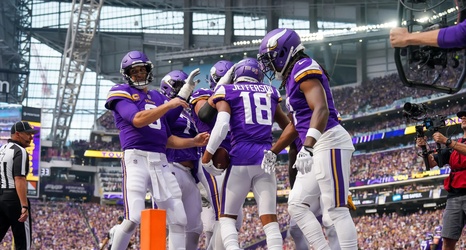 We’re just about an hour from kickoff in Minneapolis as your Minnesota Vikings are set to host the Detroit Lions in an NFC North throwdown. Let’s get you all of the information that you need in order to be ready for today’s contest.

1) Get the run defense figured out - The Lions are one of the best running teams in the NFL in the early portion of this season, while the Vikings’ defense has been one of the worst at stopping the run.