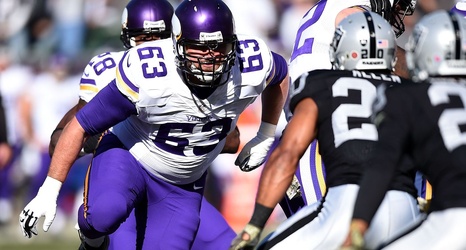 Yesterday, we saw Minnesota Vikings’ running back Dalvin Cook get carted off the field during the team’s 34-26 loss to the San Francisco 49ers. On Monday, the severity of the injury was revealed, and it sounds. . .at least for now. . .like the worst-case scenario has been avoided.

Numerous sources are reporting that Cook suffered a torn labrum, which is an injury that will cause him to miss some games but is likely not season-ending. We’ll know more based on whether or not the team places him on injured reserve.

If the team does place him on IR, he would have to miss at least the next three games, which would put him in line to return when the Vikings take on the Los Angeles Rams at U.