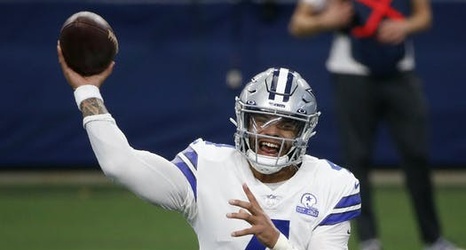 The Dallas Cowboys and Dak Prescott have finally agreed on the richest contract in club history, two years after negotiations first started with the star quarterback.

The team said the agreement was reached Monday. It's a $160 million, four-year contract with $126 million guaranteed and an NFL-record $66 million signing bonus, according to a person with knowledge of the deal who spoke to The Associated Press on condition of anonymity because details weren't announced.

The deal comes a day before a deadline to put the franchise tag on Prescott for a second straight year at a salary cap charge of $37.