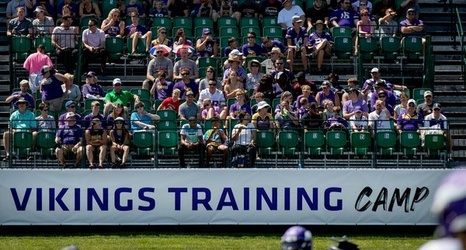 The jump from college to the NFL is the toughest for quarterbacks. The landscape is littered with high picks at that position who were lost in the transition, from Ryan Leaf to JaMarcus Russell to Christian Ponder to Blake Bortles and many more before, in between and after them.

What could be the next toughest position jump? Cornerback? We saw some Vikings youngsters take their lumps last season. Tight end? Catch like a receiver. Block like a lineman. Wide receivers? How many dominate in college and can't get open in the NFL? How many running backs are pass-protection savvy as rookies?