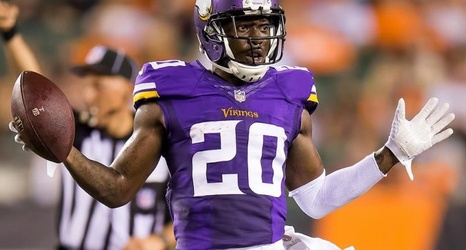 If there is one label that has persisted for Minnesota Vikings head coach Mike Zimmer lo these many (mostly mediocre) seasons, it’s that he is a “cornerback whisperer/guru”.

That’s a total of four first round picks for a position that has two starters (more teams are doing a lot more nickel but I’m going to keep this descriptor as is as teams don’t spend first round picks on nickel corners) in the matter of eight seasons/Drafts.