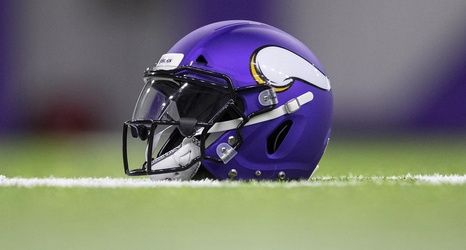 The only member of the Minnesota Vikings’ draft class of 2019 to not sign his first NFL contract appears to be well on the road to hitting that milestone.

Long snapper Austin Cutting, who the Vikings selected with the last of their 12 selections in April’s selection meeting, has been officially cleared to pursue his career in the National Football League, according to Chris Tomasson of the St. Paul Pioneer Press.

A few weeks ago, we passed along the news. . .well before anybody else did. . .that the Department of Defense policy on service academy athletes wishing to pursue careers in professional sports was on the verge of being reversed.