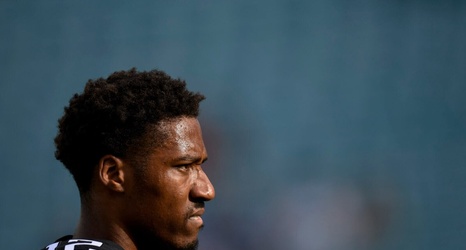 Arguably for the first time since Jarius Wright (who left the team after the 2017 season), the Minnesota Vikings reportedly plan to sign a tried-and-true WR3.

That man is Dede Westbrook, a wideout that spent the entirety of his career to date with the Jacksonville Jaguars.

I'm told free agent WR Dede Westbrook is planning to sign a 1-year deal with the #Vikings on Sunday, per source.

Westbrook would reunite with Keenan McCardell, who the Vikings added as a wide receivers coach this offseason.