A Deep Dive Into the Vikings Depth Chart 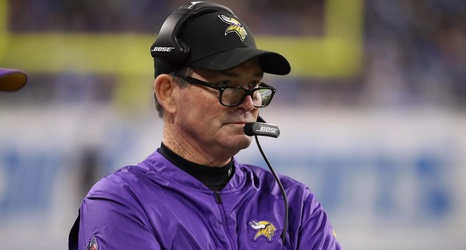 A major goal every off-season is to improve the roster. Those efforts are complicated by salary cap constraints, competing offers, limited draft capital and other factors. But as the high season for making roster moves approaches- free agency and the draft- let's take a look at the Vikings’ current roster and depth charts - and speculate on how the Vikings may try to fill-in the holes.

We’ll break it up by position group, and include some assumptions/scenarios based on some likely roster moves and losses for the Vikings, detailed in an earlier write-up.

Cousins is about as locked-in contractually as a player can be, and the Vikings are committed to improving his game, not trying to trade him.