A Comprehensive Fresh Set of Thoughts on the 2021 Vikings 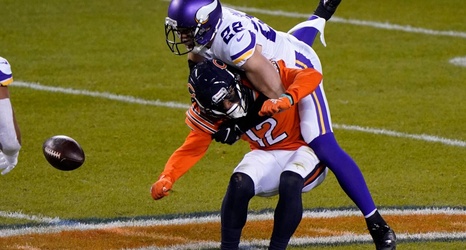 To begin, let’s look at some of the past decisions and events that have led us to where we are today.

Rick Spielman was promoted to the Vikings GM position in 2012 after holding the position of Vice President of Player Personnel from 2006-2011. At this point, he is solely responsible for the entire roster’s construction and any draft capital gained or lost; this is the team he has built-in every regard. Mike Zimmer has also been the head coach for all but Spielman’s first two drafts, and the only players he inherited that are still on the roster are Harrison Smith and a recently returned Everson Griffen.