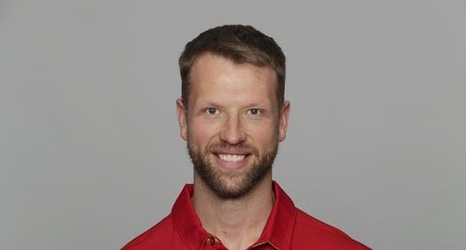 The 49ers are heading to Super Bowl LIV with three former Gophers as central figures in the team’s reconfigured efforts to break a string of injury-ravaged seasons in which San Francisco went 17-47 from 2015 to last season.

Plymouth native Ben Peterson, in what’s believed to be a unique title and job description among NFL teams, was hired last February as head of player health and performance, overseeing athletic training, functional performance, nutrition and strength and conditioning.

Dustin Perry, who recommended Peterson to General Manager John Lynch, was promoted to head strength coach. And then Shea Thompson was hired away from the Bengals to be Perry’s assistant.