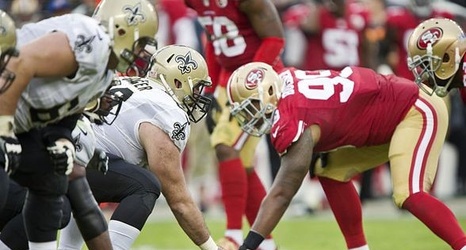 It seems like forever since the Minnesota Vikings have played on Sunday, but this week, they’ll have a regularly scheduled game (at noon nonetheless!) against the Detroit Lions.

While many Vikings fans will rightfully have their eyes fixated on their team’s attempt to fix their defense and pick up a win against a divisional foe, the NFC playoff race continues to tighten as the season heads into its final four games.

With Minnesota also needing to take care of their own business, there’s a lot at stake elsewhere throughout the league. The NFC is so loaded that a team with 12 wins could wind up playing on the road in the wild card round and that same team could be on the doorstep of claiming home-field advantage throughout the entire playoffs.