2021 NFL Draft preview: Will the Vikings take another kicker? 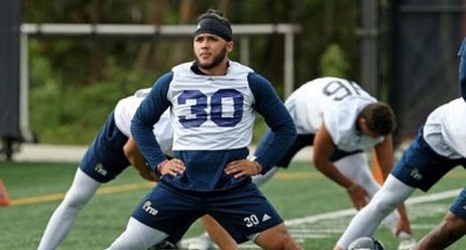 This is the fourth in a series of position previews for the 2020 NFL draft, which runs April 29-May 1.Today:Kickers

Jose Borregales, Miami: A graduate transfer from Florida International, Borregales was named the nation's top kicker with the Lou Groza award in his only season at Miami. It was a nearly perfect year as he made 20 of 22 field goals (one blocked), with a long of 57 yards, and all 37 extra points. He's got the leg and the confidence that'll translate well to the NFL, saying he's converted from 70 yards in practice.