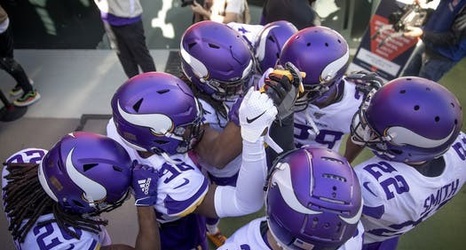 This is the fifth in a series of position previews for the 2021 NFL draft, which runs April 29-May 1. Today: defensive backs.

CB Patrick Surtain II, Alabama: The son of a three-time Pro Bowler, Surtain started as a freshman at Alabama and played for new Vikings defensive backs coach Karl Scott. If the Vikings decided to address the cornerback position in the first round for the third time in four years — which certainly isn't out of the question — they might not find a more polished cover corner in this draft than Surtain.