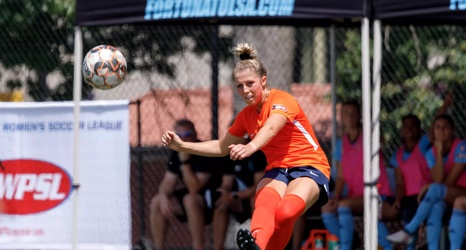 There probably isn’t much that we can say that hasn’t already been said about Langdok after she has accumulated accolades over the past two seasons of WPSL play. The overall MVP also led the conference in goals scored. She scored 7 of the 29 goals (also a conference high) that Salvo SC scored to earn the Golden Boot,

The Salvo parade through our post season awards continues, with the club also the most solid at the defensive end.