Transfer mistakes: Pogba, Hazard, Pepe among the worst since 2010 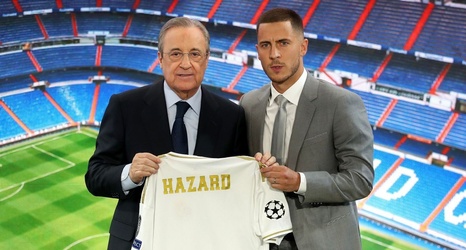 The world of football transfers is full of errors; no club can get it 100% right the whole time. However, some have more of a track record of failure than others -- whether it's spending mountains of cash on one player (Real Madrid), consistently making poor decisions in certain positions (Man United), or handing your megastar a new contract just before his form goes out of the window (Arsenal).

Since 2010, Europe's top clubs have all done something wrong. Here's a look at some of the biggest mistakes in the transfer market over the past decade.

When there is an internal investigation over whether you overpaid for your club-record signing, you know it's bad.