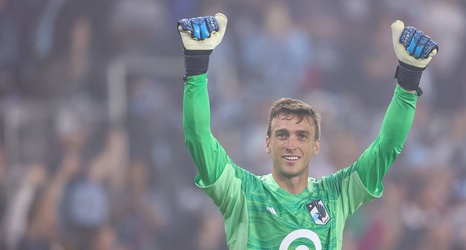 1. In a mid-week question and answer leading up to what we are billing as the biggest week of the season for Minnesota United, Ethan Finlay offered a bit of narrative construction. “If you take away the first four games and the start we had,” he suggested, “we’d be like the third best team in the league. So, if you could do that you’d say ‘wow, I think we’re doing great. And we’re right back where we were when we ended last season and picking up kinda where we left off.’ But we did, we started slow and put ourselves a little bit behind the eight ball.