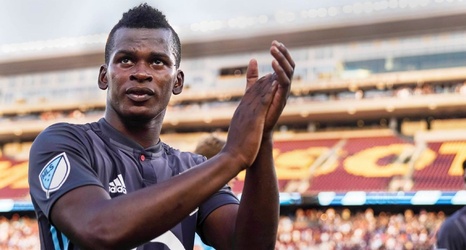 The Athletic was the first to report the final details of the deal, while Ives Galarcep initially reported that Houston was the frontrunner to land Quintero.

Quintero would be the first acquisition of new Dynamo manager Tab Ramos.