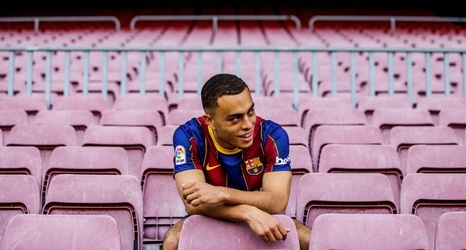 The International Football Association Board (The IFAB), football's lawmaker, says Artificial Intelligence-driven semi-automated VAR offside technology is on course to be implemented for this year's World Cup in Qatar.

The time taken to make an offside decision, in some cases up to four minutes, has been a major issue with VAR. The semi-automated technology, developed by FIFA, should cut this down to 3-4 seconds by providing the VAR with faster and more accurate information.

- Semi-automated VAR offside: What is it and how does it work?
- World Cup finals bracket and fixtures schedule

It has been tested extensively through FIFA competitions over the last couple of years, and was used "live" in matches for the first time at the Club World Cup in February, and was considered to be a major success by FIFA.