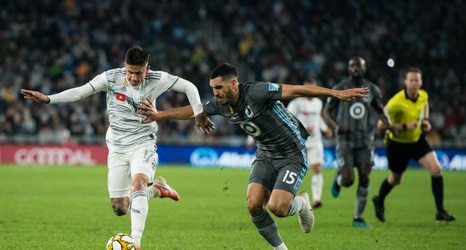 With all apologies, the last time Minnesota United visited the Banc of California Stadium they managed the greatest heist in club history, stealing three points from LAFC off of two wildly opportunistic goals by Mason Toye and a stout and hunkered in defensive performance. In many ways that game proved to the rest of MLS that after a rough few seasons the Loons had become a legitimate team and while it might not always have been pretty, on any given night they could beat anyone.

Tonight’s game, Minnesota’s first trip to LA this season, shapes up to be quite different than that one.