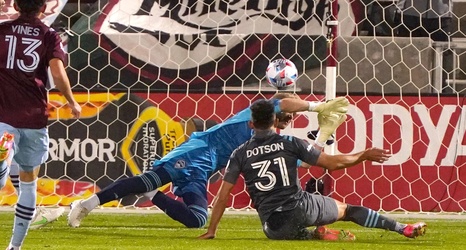 Facing the Colorado Rapids in the final match of a tight stretch of games - five in two-and-a-half weeks, mostly played in early summer heat - before a brief break for the CONCACAF Gold Cup, Minnesota United has a chance to finish a great run of results at the site of their last loss. After dropping points last weekend with a tie against San Jose, a game head coach Adrian Heath described as “a disappointment for what we consider to be two points dropped,” every point counts as the season is about to enter a long summer of play.