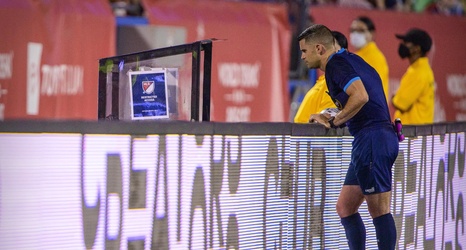 Minnesota United came back from the Lone Star State on Saturday night with a single point in hand from a match that easily could have been none. VAR overturned the lone goal of the night, setting pace for a nil-nil draw. However, Adrian Heath thought his side deserved a win from this match.

“No. I think we deserved three from the game. You know, we try and go for three every time. As I just said to the players, our second half performance probably deserved to win. We had enough opposites. Keeper has made three or four unbelievable saves.