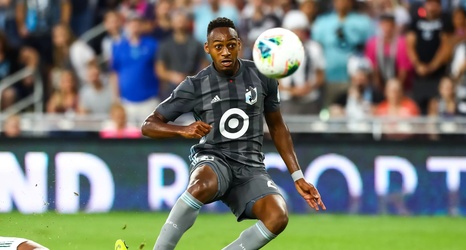 This trade feels different. Not like Batman or Superman leaving, but different none the less.

It’s different when you lose a 21 year old striker who seemed to give everything, to make his career happen when it sure seem like it wasn’t going to happen after year one.

The fact is, this is the business of soccer. Sometimes you hear about players joining your team, sometimes the player is leaving your team.