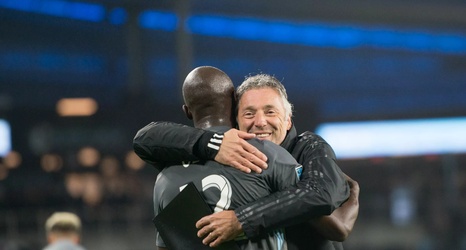 “We couldn’t be more excited for John to join our club,” said owner Bob Funk, Jr. “John not only has an impressive resume, but everyone he’s worked with speaks very highly about him. It became clear early in our discussions that John has a vision for Energy FC both on and off the pitch, and we look forward to building a winning culture with him.”

Pascarella has a long history of coaching and playing, having played in the US and Peru and having joined the University of Maryland as goalkeeper coach in 1998.