Chase Gasper called up to USMNT 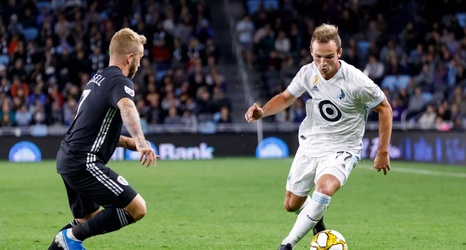 Minnesota United rookie defender Chase Gasper has earned his first Senior level US Men’s National Team callup. Gasper will join the team for pre-camp from November 2-9 at Bradenton, Florida’s IMG Academy as they prepare for Group A of the CONCACAF Nations League.

After missing out of the first part of the 2019 season due to injury he would make a great comeback, being listed on the matchday squad 21 times during league play, the Open Cup, and the teams’ lone playoff match. He would appear in all 21 matches he was listed, starting 20 of them and being substituted on the only time he didn’t start.