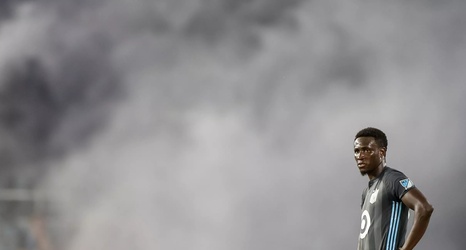 In addition to the expansion draft loss, MNUFC updated their roster after picking up and declining contract options, re-signing players and letting contracts expire. When all the dust settled, only two forwards remained on MNUFC’s roster: Angelo Rodriguez and Mason Toye. In mid-October, the Pioneer Press reported that United was ready to drop Angelo Rodriguez from the team.